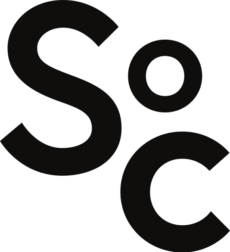 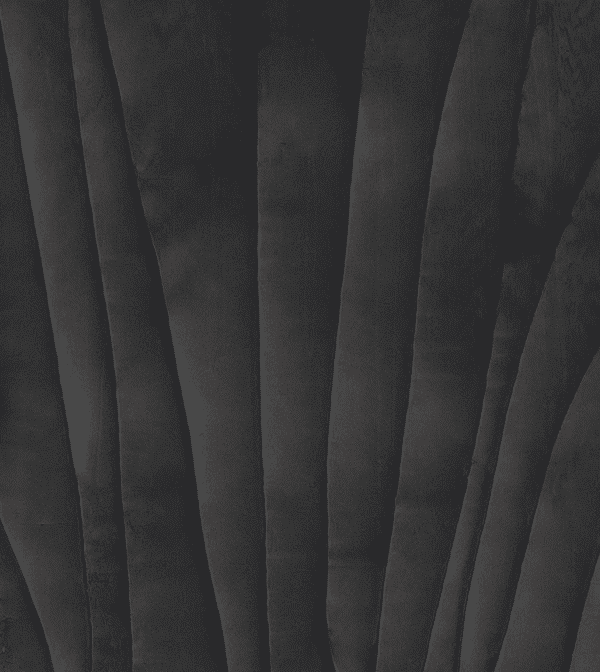 A note of thanks

Another year … another year approaches us, and again it is signaled by the same signs. Holiday decorations popping up earlier and earlier. Their presence is one of many nods that another year is rounding the corner, approaching its final turn, again sprinting to its finish.

Sort of Coal is turning eleven this year, and we would be remiss not to pause for a moment and reflect on what the decade has brought our way. The company started not as a company at all. Pernille and Louise, a ceramic artist and a casting director, were in Japan and became enamoured with binchotan, a material with a rich and storied history with the Japanese people.

Much like Maggie Nelson was obsessed with the color blue, they were determined to explore this material in every way possible. This kicked off an artistic journey, which later became a commercial one. We stand today at the intersection of these two forces.

“And so I fell in love with a color, as if falling under a spell, a spell I fought to stay under and get out from under.” —Maggie Nelson, Bluets

I discovered Sort of Coal at a restaurant in Copenhagen, the elegant and understated Admiralgade 26. After eating there a few times, I took note to look into who made the soap in their bathrooms. After some digging, I too was enamoured. I wrote out to Pernille, and after some persistence from my side, she agreed to meet.

During our first meeting in 2017, I was taken aback by how simple everything around Sort of Coal was: honest products, done right, with respect to nature and the customer. I loved that and was keen to dig deeper and polish this ruby I had found. Since then, we’ve been doing exactly that as partners: paying homage to a material that continues to give.

And here, in the spirit of shedding a skin and growing up, we want to say thank you and reflect upon so many golden, glorious moments. Pernille and I appreciate and thank you: our customers, friends, and craftsmen; to those who came before and those that will follow.

Our online shop is temporarily offline. To make any purchase inquiries, please contact us Dismiss